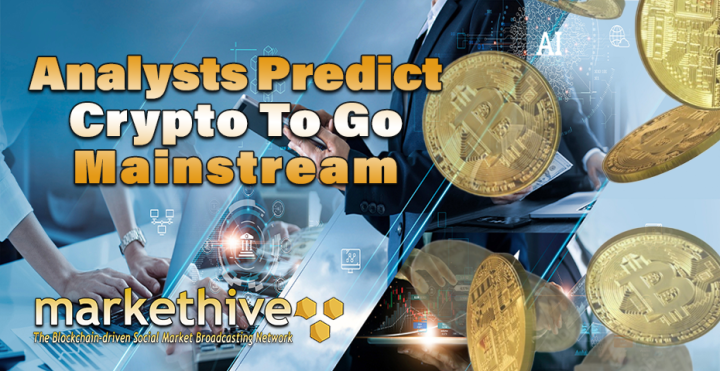 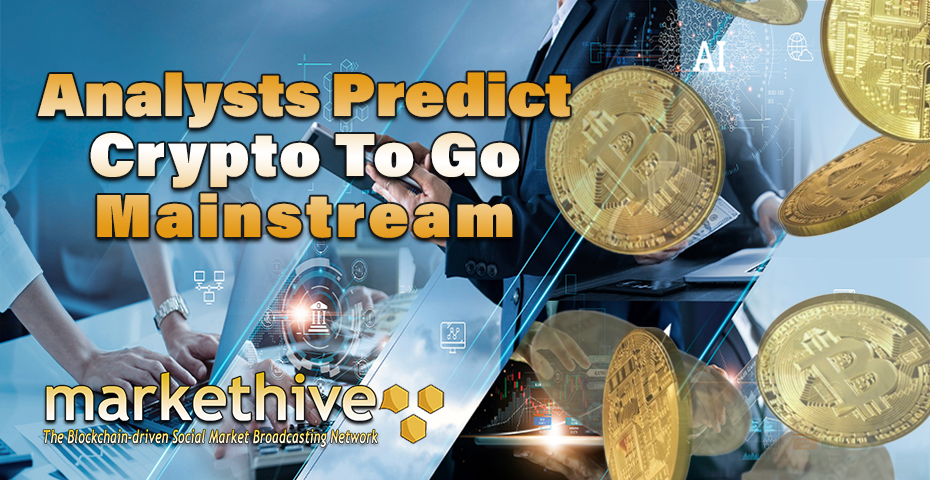 As cryptocurrencies continue to attract the attention of regulators and investors, some analysts have suggested that Bitcoin could become legal tender in many countries very soon. This proposal argues that Bitcoin is similar to traditional currencies such as US dollars or Euros. So it should be possible to enter the mainstream market as a means of payment and a store of value in the same way paper money does now.

However, several significant differences between the two types of assets make this an extremely complicated task, not least because they are subject to entirely different sets of rules (and their associated risks). In the UK and US, where Bitcoin is a form of payment, the government has been more cautious about regulating it than most other jurisdictions.

"I think Bitcoin will be used by many Latin American countries as legal tender over time, not just El Salvador, but other countries," 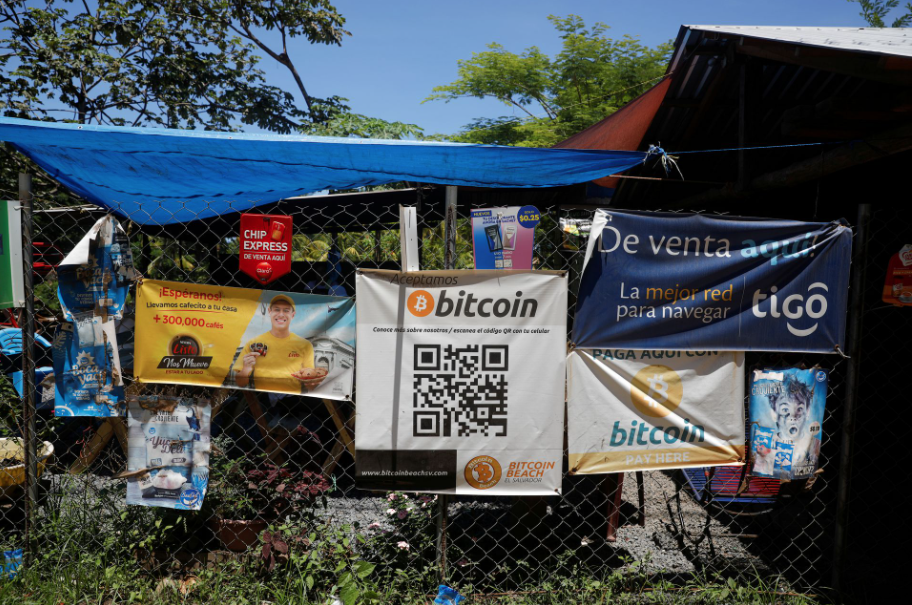 Scaramucci also believes that Bitcoin could reach $500,000 per coin in the long run, according to Bitcoin.com. In addition, he expects that by the end of 2025, there will be more than 1 billion wallets containing Bitcoin, and the number of users will reach 250 to 3 billion in the next decade.

"If it gets there, then I think the maturing asset could be a conversation about whether it acts as an inflation hedge," he said.

The digital currency landscape is changing, according to a new research paper from Economist Impact commissioned by Crypto.com. The Economist Impact examines how much consumers trust digital payments and what barriers exist to digitalizing essential monetary functions.

Comparing consumer attitudes to similar surveys in 2020 and 2021, they found that cryptocurrencies and central bank digital currencies (CBDCs) are now at the crossroads of credit cards and payment apps.

Economist Impact shared its findings on July 6, 2022, in a PDF file titled Digimentality 2022 – Fear and Favoring of Digital Currency. They surveyed 3,000 people, half of whom came from developed economies such as the United States and the United Kingdom, and the other half from developing countries such as Brazil and the Philippines.

14% prefer CBDC, a significant increase from 4% in 2021. Interestingly, 37% of consumers expect their government or central bank to make cryptocurrencies legal tender within the next three years, and about one-third of consumers expect CBDC adoption.

Notably, more than 60 central banks are at various stages of CBDC development. China and Sweden have already launched live pilots, according to the 2021 CBDC Global Index by professional services firm PwC.

Skepticism Amidst the Unstable Market and Looming Recession

There is a great deal of skepticism about the future of cryptocurrencies amidst a bear market and looming recession. Some believe that cryptos are nothing more than an overvalued fancy that will eventually crash. In contrast, others remain convinced that they have the potential to revolutionize how we pay for goods and services. However, regardless of people’s individual opinions on cryptocurrency’s long-term prospects, it remains clear that this technology has captured the attention of many investors and enthusiasts across the globe.

In the current state of the market, there is a lot of speculation and few true believers. As a result, the price of most cryptos is in a downward trend, and this will likely continue into the future. Meanwhile, the economy is heading towards a significant recession, likely dampening interest in digital currencies even more.

In the long term, crypto may eventually succeed for several reasons, but it will happen much slower than many belief. First of all, even if the value of the cryptocurrency is rising fast, several factors limit its real value in the market. The value of Bitcoin depends on how many people use it as a currency.

The number of exchanges is limited, and they have to be closed down or bankrupted by regulators; governments can block access to their country, as has happened with China and Russia. Finally, the high volatility of the crypto market means that investors need to accept huge losses or gains; this could be enough to turn off potential customers.

Acceptance of Digital Money Despite Setbacks

Digital money is seen as a more secure and efficient way to conduct transactions. Consumers feel confident in using digital money because it eliminates the need for physical currency, which can be lost or stolen. Additionally, consumers believe digital currencies are protected from fraud and malicious activities. Although the current bear market may have impacted consumer confidence in digital currencies, this does not appear to have dampened their enthusiasm for them overall.

Soon, blockchain technology will be widely adopted by businesses of all sizes. They will increasingly rely on smart contracts to automate and streamline business processes such as: fulfilling customer orders and ensuring the timely delivery of products and services. It’s a significant development for the financial industry, which has been slow in adopting new technologies due to the complexity of legacy systems and the risk of disruption to existing revenue streams should the wrong changes occur during integration with new methods. Blockchain-based solutions will accelerate the adoption of new technologies across other industries, including the healthcare and insurance sectors and supply chain management.

In conclusion, the adoption of cryptocurrencies will continue to grow, and we expect to see more mainstream companies adopting blockchain solutions and services. This is a trend that will accelerate over the next few years as more industries adopt cryptocurrency-based technology for their operations and products, and more merchants accept cryptocurrencies on their websites and in stores using mobile apps or point-of-sale systems.