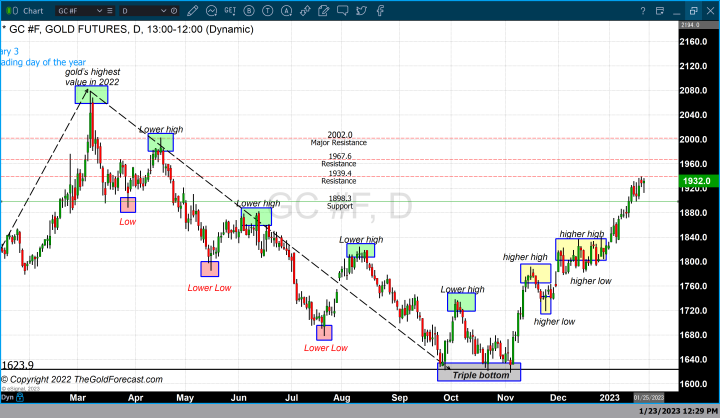 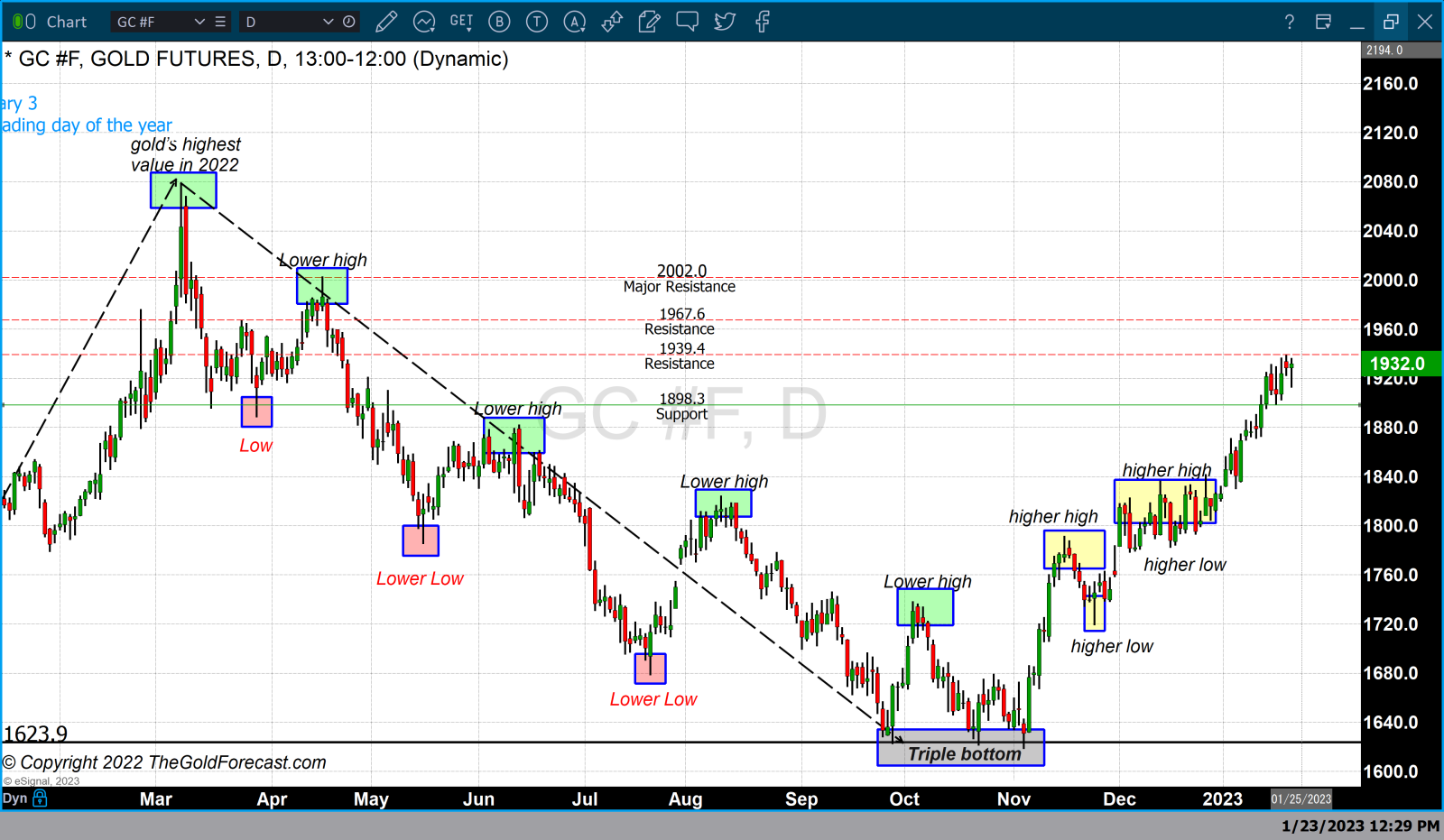 Next week, the Federal Reserve will hold the first federal Open Market Committee meeting for the year where they will most likely implement the next interest rate hike. Last week, we received a series of mixed messages from different Federal Reserve officials. James Bullard, the president of the St. Louis Federal Reserve for example expressed the need for the Federal Reserve to rapidly move to their target rate of 5% or higher saying “why stall”.

Another advocate continuing to raise rates at an accelerated rate was Cleveland Fed President Loretta Mester. Last week she commented, "I just think we need to keep going, and we'll discuss at the meeting how much to do."

However, it is still highly anticipated that the Federal Reserve will continue with a slower pace of rate hikes as seen at the last FOMC meeting in December when the Fed raised rates by ¼%, the smallest interest rate hike since March of last year. Several officials of the Federal Reserve have alluded to slowing the pace of rate hikes including Gov. Christopher Waller, who said in a speech at the Council on foreign relations that he favors a ¼% rate hike at the next FOMC meeting.

One of the most important reports that will occur before the FOMC meeting is the release of the US core PCE (Personal Consumption Expenditures Price Index) index on January 27. The last report came in at 4.7% for November and it is currently believed that this month’s report will show that inflation has subsided to 4.4% in December of last year.