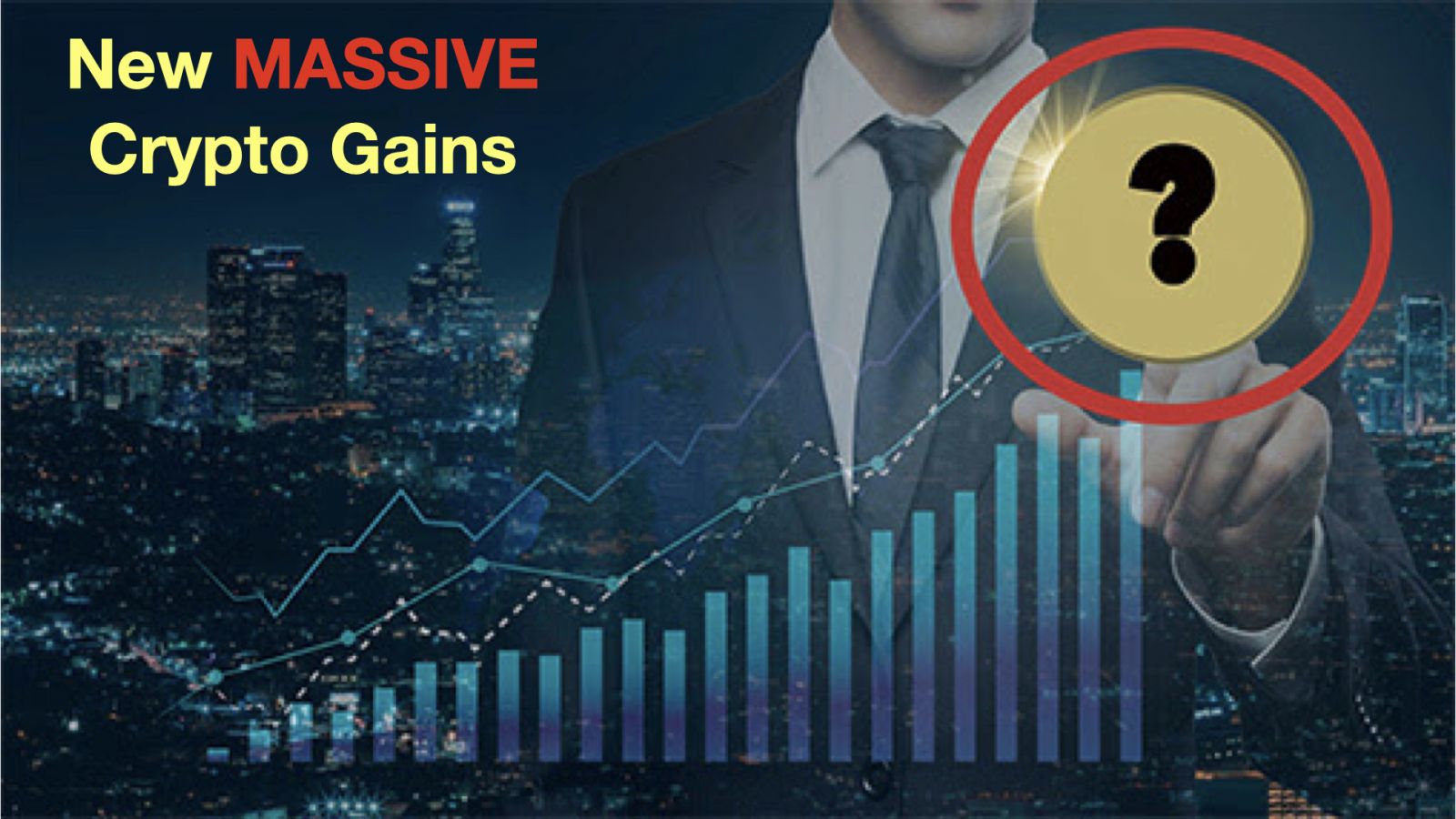 This Is Blockchain’s Next Megatrend

While the pandemic forced many of us to remain at home, we suddenly found ourselves with more time on our hands. And for many of us, that meant more time spent playing games on our phones and consoles. After all, gaming was an easy outlet to escape the insanity of what was happening. So it’s no surprise then that gaming has remained a winning sector over the last few years. And 2021 turned out to be a record year for the entire gaming industry…

Popular mobile games like Roblox, Pokémon GO, and Candy Crush Saga brought in billions of dollars from a captive audience willing to spend more time in front of their screens. 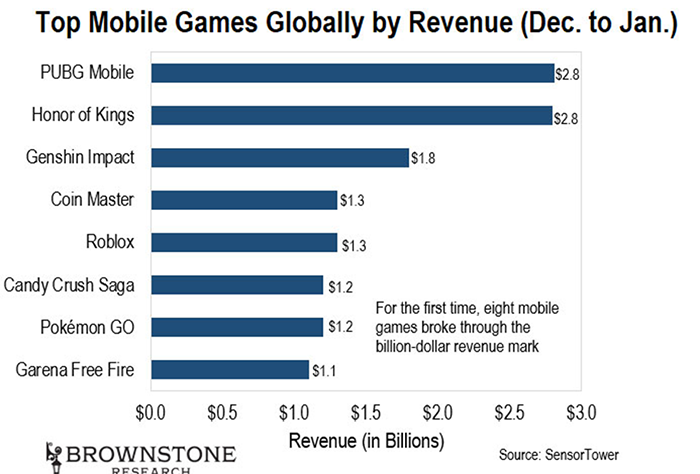 And we also saw the release of the newest generation of bleeding-edge consoles with the Playstation 5 and Xbox Series X. As it stands, Sony has already shipped over 17 million consoles, with Microsoft’s system in a distant second place.

Overall, video game sales for the year hit a peak of $60.4 billion – an 8% increase over 2020’s sales. Among the top sellers were such popular series as Call of Duty, installments of the aforementioned Pokémon series, and many more. These sales figures represent the acceleration of a global industry worth well over $138 billion. And historically, this lucrative industry has made millions and even billions for a select group of game developers. We as players obviously don’t get to share in the revenues that we’re helping to generate.

The idea of users being able to financially benefit from the games they play has never truly been possible before. Aside from micro-economies in early massive multiplayer games like Second Life and World of Warcraft, players have typically been locked out of this opportunity. We give game developers our money in the form of individual game purchases, in-game transactions, and other lucrative revenue streams. And for that, we get nothing in return.

But what if game developers allowed users to collect financial rewards for their support? Well, a key technology is enabling this shift today… And it’s poised to disrupt the traditional relationship between game developers and users. What’s more, early investors now have the chance to build their stake in gaming’s next megatrend…

The GameFi Revolution Is Here

Over the last several months, an investment trend with the potential to disrupt the entire video game industry as we know it has been emerging. It’s a trend referred to as GameFi – a mashup of the words gaming and finance. The trend is made possible by combining non-fungible tokens (NFTs), cryptos, and gaming. As a reminder, NFTs are digital collectibles. They allow us to cryptographically secure and authenticate unique assets or data on a blockchain. And these tokens are not just static pieces of art. They can be far more interactive and have unique attributes other than just their looks.

With GameFi, developers can build games that leverage NFTs and other digital assets to create a whole range of economic incentives for users. Right now, we’re seeing the birth of a play-to-earn (p2e) model that benefits both users and developers. The funds that deploy capital in crypto are building their war chests to increase their investments in p2e games.

Hong Kong-based game developer Animoca Brands is involved in over 150 NFT and GameFi projects. And it just raised $358 million last month to be deployed to p2e gaming projects. And a blockchain gaming platform called Forte recently raised $725 million in its latest funding round. It’s now a multibillion-dollar gaming company growing its valuation at breakneck speed.

These represent just some of the major investments flooding into the space today. They’re fueling the exponential growth in GameFi projects all over the world.And all of this investment is powering a wave of exciting new applications sparking the mass adoption of GameFi…

These Projects Are Bringing GameFi to the Masses

Consider the blockchain-based game Axie Infinity. It’s a lot like the original Pokémon. Players control different creatures – each with different attributes – and they battle each other. The outcome of any battle depends heavily on the attributes of each NFT and how each one is used.

What makes Axie Infinity unique is that the creatures and the objects in the game are NFTs that must be purchased with the game’s native cryptocurrency. It’s called the Axie Infinity Shard (AXS). And Axie Infinity has a series of economic incentives built right into the game. Players earn AXS tokens as they win battles and accomplish tasks in the game. 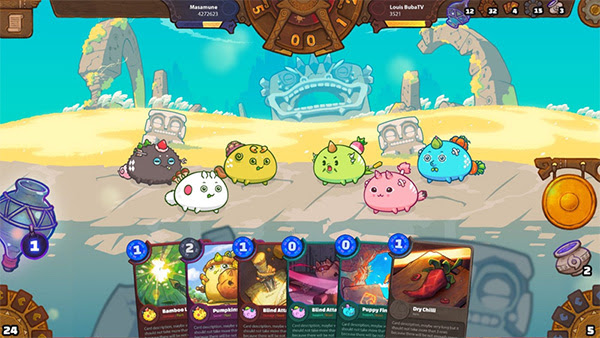 AXS itself can be converted into Ethereum (ETH), and ETH can then be converted into U.S. dollars. In this way, AXS earnings can be turned into a useful income stream for any user. Players have bought more than $1 billion worth of Axie Infinity NFTs over the last year. That’s remarkable. And it shows how hot the GameFi trend is becoming.

Simply put, the more players play, the more they earn… and the more valuable their cryptocurrency and NFTs become. This is a classic network effect. And it has built multibillion-dollar tech companies over the last two decades.

There are many more examples of games like Axie Infinity leveraging p2e dynamics that we can consider. A recent Solana-based move-to-earn project called STEPN crosses the bridge between the digital and physical world. This game literally pays us to move. Users download the STEPN application, which also acts as a crypto wallet. We can then purchase an NFT sneaker, or even rent a sneaker if the price is too expensive. 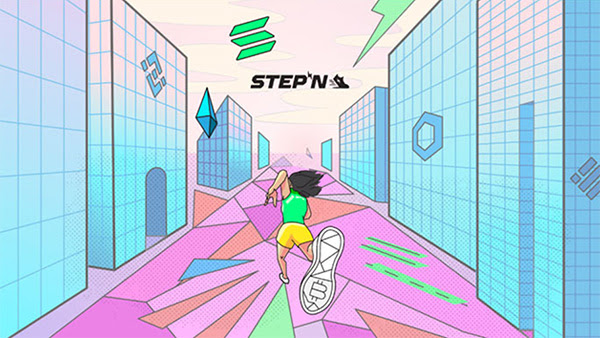 Those who have an NFT sneaker can literally get paid to walk, jog, or run each day in STEPN’s native cryptocurrency – GST. It’s not just pocket change either. It’s possible to easily earn $20–30 just by walking or running for 10 minutes a day. And for those who are more committed and willing to be active for 60 minutes a day, you can earn hundreds more simply by playing.

We can also consider the p2e game Game of Silks. This game is pioneering a kind of NFT called a “Digi-fizzy.” These are essentially NFTs that are linked to a real-world asset – for example, a pair of digital sneakers that enables users to receive a physical shoe. The project is creating NFTs that in part represent the actual traits, characteristics, and real-world performance of real racehorses.

Game of Silks tracks each horse’s training progress and racing results. Owners are then rewarded with the game’s native cryptocurrency when their horse does well in real races. The project also tracks each horse as it gets old enough to breed. When a horse produces offspring in real life, Game of Silks mints a new NFT for that horse. It’s a different twist on “breeding” with NFTs. And it rewards those who own the parents’ NFTs accordingly.

These are just a small segment of the projects leveraging the power of NFTs, smart contracts, and other assets on the blockchain. Now, I mention these projects because they represent some of the most novel deployments of the GameFi trend happening right now… And in the coming years, we’ll see more projects like these emerge. The reason GameFi is surfacing now is because of major innovations happening in blockchain tech. We’re seeing the proliferation of projects dedicated to improving the infrastructure behind blockchain technology emerge week after week… And the projects enabling these innovations are forming the next major investment opportunity for us right now.