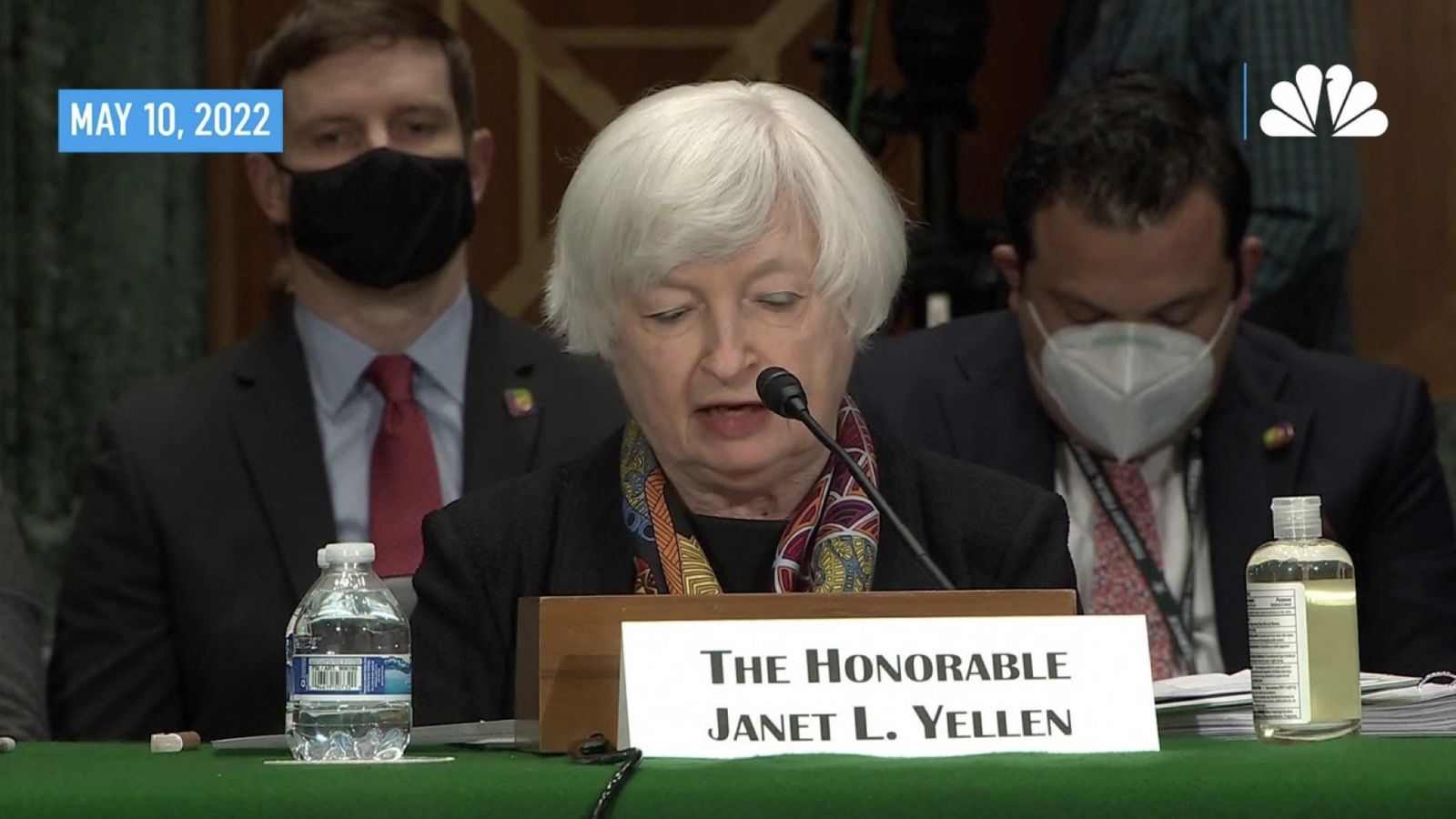 Janet Yellen: It's Better To Be Dead Than Poor

The Harsh Sexism of Zero Expectations Within The Pro-Choice Movement

One of the biggest lies the left has ever told women is that we aren’t strong enough to raise the life we co-create. Treasury Secretary Janet Yellen repeated this very lie today while testifying before the Senate Banking Committee:

U.S. Treasury Sec. Janet Yellen testified to the Senate Banking Committee on Tuesday that research has shown denying women access to abortions increases their odds of living in poverty or on public assistance – an impact that will have "very damaging effects on the economy."

According To Yellen, It’s Better To Be Dead Than Poor

Yellen’s perspective is nothing more than heinous class warfare. She promotes an ideology that claims you cannot escape the status into which you were born unless the government elevates you.

It’s an anti-American and anti-woman ideology that conveniently absolves the progressive patriarchy of any and all responsibility while reframing the co-creation of human life as a “women’s rights” issue. It’s a brilliant, Machiavellian scheme that lures millions of women into advocating against their own interests under the guise of some “right” that progressive men use as a prop when asked to take responsibility for the life they co-created.

Now that third-wave feminists insist that men can also have babies, that protective hedge is gone.

I grew up poor in a run-down house in Hematite, Missouri. I was raised by a single mom until I was a teenager and my step-dad entered the picture. During my elementary school years, I occasionally had to borrow notebook paper from a cousin because we couldn’t afford it. For days we lived on milk gravy and biscuits because my mom couldn’t afford anything else. A McDonald’s Happy Meal was a real treat. I didn’t know the unhappiness of poverty because that was never presented to me as a factor worthy to determine my happiness or influence my perspective of others. All I knew as a child is that I was living, and I loved life.

It wasn’t easy for my mom. It’s not easy for a lot of moms. Life isn’t a guarantee of easy. Lack of ease doesn’t mean presence of discrimination, either. Sometimes the worst discrimination comes from the adults in your life that are supposed to love you and care for you.

Democrats used to mock what they claimed was Republicans’ buttoned-up prudishness for the latter’s views on sexual responsibility (yet it was Democrats, not Republicans, who blocked over-the-counter birth control) — but it’s Democrats who refuse any talk of responsibility today.

They call discussion of responsibility “shaming” as a way to emotionally blackmail the populace from discussing the scientific cause and effect of sex. It’s not teenagers in backseats getting abortions, it’s older women who are already mothers, who know how babies are made, and who view abortion as a form of birth control.

WOW: @SecYellen weighs in on the abortion debate — with an economic angle: "Eliminating the right of women to make decisions about when and whether to have children would have very damaging effects on the economy and would set women back decades."

When did anyone eliminate the right of women to determine who they want to sleep with and when? It sets women back decades to keep them in the dark about how babies are made. Pregnancy isn’t something done to them — rape and incest account for less than 1% of abortions according to Planned Parenthood’s own figures — it’s something women choose for themselves by inviting consensual, recreational sex. Heaven forbid someone tells a woman to get birth control. Prescription birth control is covered by insurance for issues such as endometriosis and is as cheap as $10 per pack at places like Target. It’s odd to hear objections about expense from people who think $10 per pill pack is expensive but a $700+ abortion isn’t (the priceless value of the life not included).

Pretending that pregnancy is forced upon women is ironically infantilizing. The left argues that women are too weak or dumb to assume the risks of their own willful actions or manage the consequences of those actions. I disagree. It’s theft of female agency to argue that women are forced to carry babies when they willingly engaged in the act of procreation. It’s the very heart and soul of “empowerment,” yet this is where the left’s farcical “girl power” theater ends.

The Choice Is Before Conception

Senator Tim Scott rebukes Janet Yellen for claiming poor black women need abortions: “I’ll just simply say that as a guy raised by a black woman in abject poverty, I am thankful to be here as a United States senator.”

One of the worst insults to any woman is the lowered expectations for her capacity to be a mother. True empowerment rejects this.