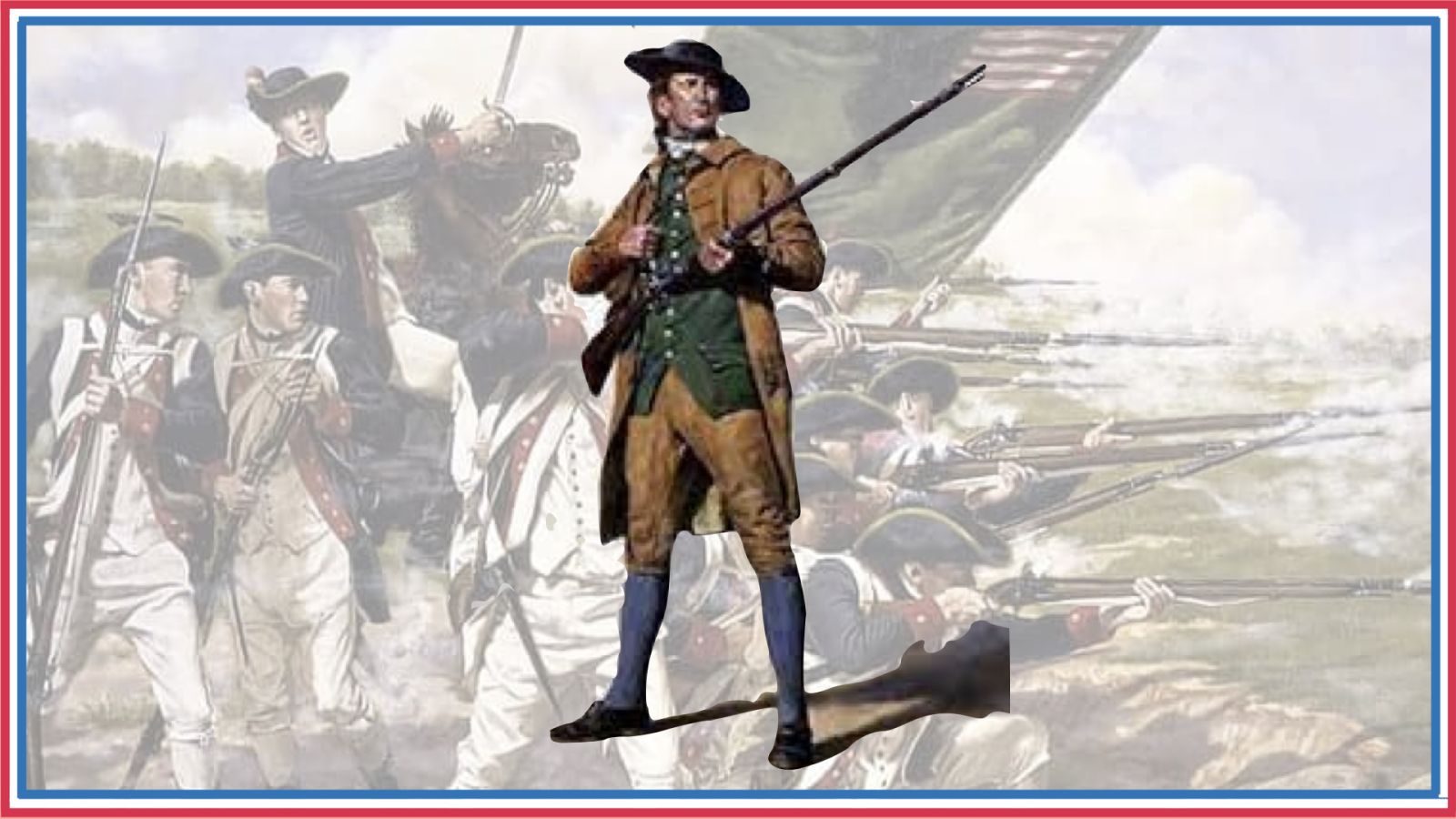 It’s Time to Stand Up For Crypto Freedom

Experts at the time predicted by the year 2000… 80% of all first-class mail would be delivered electronically.

The U.S. Government Accountability Office estimated that increased use of electronic mail would reduce postal employment by two-thirds by 2000.

The outlook for the postal service was bleak.

So in 1979, the USPS tried to ban all private electronic mail.

That’s because email technology has made the USPS all but obsolete.

Since 1980, the amount of first-class mail delivered by the USPS has plunged by 43%. And the number of postal employees is down 35% after peaking in 1999… just before the internet and email use exploded in the early 2000s.

This wasn’t the first time the USPS tried to ban emerging technology.

In the 1890s, the postal service declared it illegal for anyone to send letters through private pneumatic tubes under or along city streets.

Over the centuries, governments have always tried to ban technology they couldn’t control.

For instance, Congress tried to outlaw VCRs and MP3 players because of pressure from special interest groups.

These groups said the technology was “dangerous” for the public to own.

But when you scratch the surface, you simply see government overreach. They wanted to crack down on technology that gave individuals more freedom.

With VCRs and MP3 players, individuals can watch or listen to whatever they want in the privacy of their own homes.

But that type of freedom is anathema to Big Government censors.

Instead, they said we need to ban VCRs because they spread “pornography” and MP3 players to prevent “music piracy.”

Of course, bad people can use any technology for bad things.

But does that mean the government should deprive you and I of promising technology simply because bad people may use it?

The technology being referred to is called Tornado Cash. It’s a decentralized application (dApp) known as a currency mixer.

Without getting into the weeds, currency mixers allow users to deposit their crypto into a liquidity pool using a single address.

The pool “mixes” all the funds together so no one can tell where they come from. Users can then anonymously withdraw their funds from the pool, making them hard to trace.

The Feds say criminals have used Tornado Cash to launder more than $7 billion in digital currencies since it launched in 2019.

Days after the sanctions, Dutch authorities arrested a software developer in Amsterdam who allegedly worked on the open-source software that powers Tornado Cash.

This is the same as arresting the people who developed the VCR simply because people used it to watch something illegal.

But things have even gone even further than that…

Now, the Feds say anyone even interacting with Tornado Cash violates U.S. sanctions.

This is like arresting anyone using Apple’s iOS or Android software because others use smartphone software to violate U.S. sanctions.

Tornado Cash is a piece of open-sourced code. It has no CEO or board of directors.

This demonstrates the fundamental lack of understanding the Feds have of technology.

It’s the Postal Service banning pneumatic tubes and email all over again.

I know this sounds scary to advocates of digital currency like myself. But Tornado Cash will keep working no matter what.

Because it is open-source and self-executing software that nobody owns, operates, or controls… that means it will continue to operate no matter what.

People will just copy the code and create new versions. Soon, you’ll have millions of versions of these mixers.

The problem with the Fed is that they’re not drawing the distinction between the technology and the users.

If someone is maliciously using technology, you don’t ban the technology. You go after the individual.

You can’t hold an entire global population hostage to the actions of a few people.

Of course, $7 billion is a lot of money. But it’s a drop in the ocean compared to the amount of money laundering that goes on in cash.

According to statistics from Zippia, criminals launder $300 billion in cash annually through the U.S. banking system…

Will we lock up anyone who deposits cash in the banking system?

The point is this: When you shine the light of logic on what the federal government is doing, you just see overreach and control.

We Don’t Have to Stand for It

Friends, I don’t want anyone to spin what I’m saying. So let me be clear…

I’m fighting against a small group of people in a room who want to determine what technology you and I can use.

These are all technologies a small group didn’t want us to have because they were “too dangerous.”

This isn’t George Orwell’s novel 1984… even though it feels like that.

So we must take a stand here… Because privacy is a fundamental right.

If I want to spend my money privately, there’s nothing wrong with that. And I don’t have to justify that.

It shouldn’t put me in a position where the federal government calls me a criminal just because I want to buy something anonymously.

To hold a global population hostage for the actions of a few criminals… well, we might as well be living in cells.

Big Brother can open the doors when we go to work. And when we come home, they’ll lock them again to keep us safe… and make sure we’re not committing any crimes.

That’s the direction we’re headed in. And I, for one, don’t want to live in a world like that.

So we need to raise our voices and let the government know when it’s trying to impinge upon our liberties.

And this is one of those times.

Friends, this is not a political thing.

Whether you fall on the right or the left side of the political spectrum… you should have the right to spend your money however you please if it’s legal.

Sure, there’s a small population of criminals out there. But why do we have to live in a world built around controlling these fringe lunatics?

Why do we have to pay that price?

That’s just the government trying to make its job easier.

We pay our taxes for law enforcement. The government needs to find the lunatics… Not hold us all responsible for the activity of a few people.

It bears repeating: This isn’t a political thing. Whether you’re on the right, the left… in the middle, or on the moon… your privacy matters. And we all deserve it.

Let the Game Come to You!

Freedom and democracy may appear to be struggling to stay alive in America, but there may be a knock-out punch ready to be released. The evolution of the blockchain-enabled metaverse is going to enable the 'Citizens of the World' to gain their own Freedom by democratizing power and creating a new world with new rules, new players, and new opportunities. For 99.99% of us, the metaverse will improve our real-world lives by democratizing power and opportunity.

Markethive.com will release its HiveCoin (HIV) in the coming weeks. It has tremendous upside potential that is outlined in a Video by Founder Tom Prendergast, "Entrepreneur Advantage…".