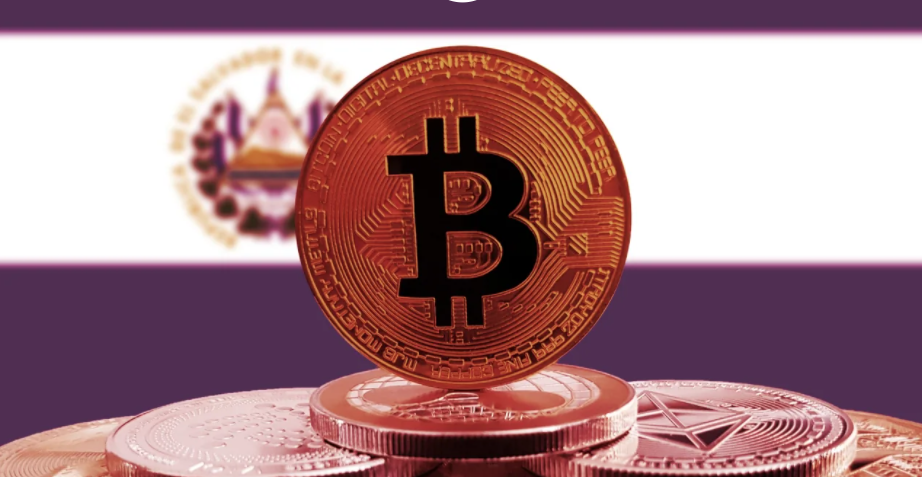 The U.S. is pressing on with legislation aimed at protecting its financial system from El Salvador’s Bitcoin Law. On Monday, lawmakers introduced a new bill asking the State Department to mitigate the risks of El Salvador’s adoption of Bitcoin.

“Global financial institutions have studied and detailed the numerous risks of El Salvador’s adoption of Bitcoin, and the international community acknowledges the potential danger,” she said.

“El Salvador is an independent democracy and we respect its right to self-govern, but the United States must have a plan in place to protect our financial systems from the risks of this decision, which appears to be a careless gamble rather than a thoughtful embrace of innovation.”

The new legislation specifically asks the State Department to produce an analysis of El Salvador’s adoption of Bitcoin as legal tender and “the risks for cybersecurity, economic stability, and democratic governance” in the country. February’s bill is broader and will also ask the State Department to look at El Salvador’s regulatory framework and the impact the Bitcoin Law has on businesses and citizens.

El Salvador last year made Bitcoin, the largest cryptocurrency by market cap, legal tender in the country. Businesses have to accept the digital asset if they have the technological means.

The Bitcoin Law was the idea of the country’s president, Nayib Bukele. The baseball cap-wearing millennial leader is hoping to attract investors and crypto-trading digital nomads to the tiny country—which has long been one of the most violent nations in the Americas—with the law.

Bukele even announced plans for a "Bitcoin city" in El Salvador: a geothermal energy-powered tax-free haven. “Invest here and make all the money you want,” he said during the announcement in November.

But not everyone is happy with his plans. U.S. lawmakers want to keep an eye on the Central American country. Senators introduced February’s bill because they think the Bitcoin Law has the “potential to weaken U.S. sanctions policy, empowering malign actors like China and organized criminal organizations,” congressman Jim Risch (R-Idaho) said in a statement.

The IMF and World Bank have both criticized—and even asked the country to drop—the law.