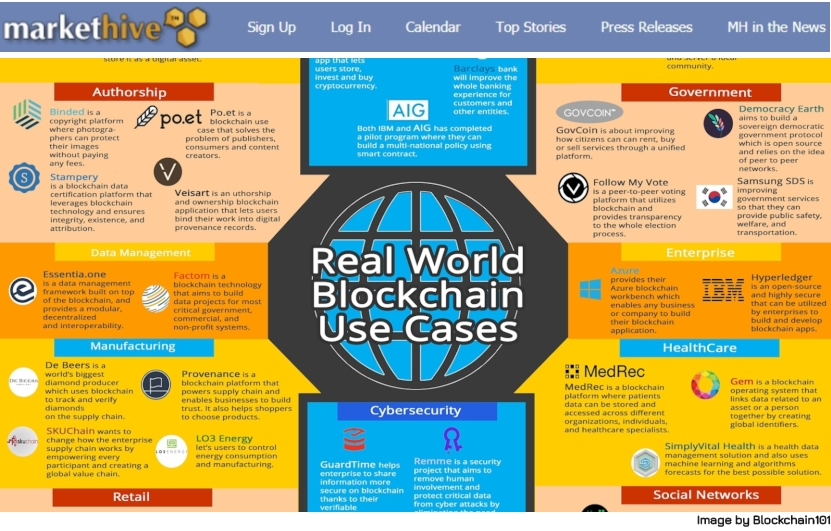 A great many people fear and despise consortiums because they monopolize their markets and crush rivalry. Yet, that is only a glimpse of a larger problem of the danger they hold.

The risk that tech conglomerates pose to the democratic society is not just about the costs they impose, it's the centralization of authority, information, and command over the public sphere and their capacity to employ this control over a developing number of commercial enterprises, particularly in the framework and innovations of things to come. The organizations mentioned here work as either syndications or oligopolies in their individual fields – Google, Facebook, Uber, Airbnb, Amazon, Twitter, Instagram, Spotify. They are all integrated.

It's becoming well-known that Google, Facebook, Amazon, and others collect our data to sell ads. Google will offer you free security providing it can observe you and use your data. There are flaws in technology which does render an insecure internet, however, it can be argued that it's the most powerful engineers that are the machinators to serve their own purpose.  You could say this is the business model of the internet.

Technology evolves so quickly, but there was a time when it was difficult or expensive to store our data and also because its value was minimal, however now that data storage is very inexpensive, it can all be saved. This is basically surveillance data (big data) and used by these conglomerates as it supports the advertising standard that underpins a lot of the internet.

While these companies continue to buy, sell, trade and store our personal data, it’s in danger of being stolen. What's more, as long as they utilize our data, we are in jeopardy of it being used against us.

Although, as privacy, freedom of choice and speech along with the distribution and displacement of public data become more of an issue for us as a society, many are waking up. There have been visionaries, engineers, thought leaders that have been aware of the events that have affected democracy on a global scale.

People all over the world are hurting. They're scared, depressed, suppressed and confused. It's making people sick and although we live in the information age and can acquire whatever we need to know with a single click, a good many people are ignorant or in denial to what has been happening. It's also a case of who do you believe and trust!

As of the third quarter of 2018, Facebook has 2.27 billion monthly active users. These are users that have logged in over the last 30 days. All of them rely on Facebook to fulfill their needs, whether it be for personal, social or business. Imagine the magnitude of what compromised data and personal information would have on the individual and as a collective.

What Is On The Horizon?

We are entering into a trustless technology. We are moving away from centralized authority and domination that have ruled our lives in many aspects of life, particularly the internet. We are now shifting to a decentralized method of connecting, communicating and transacting globally.

With the onset of Blockchain technology across many industries, not just crypto, also Healthcare, Real Estate, Education and even Social/Market Networks, creates an opportunity for people to "get off the grid" so to speak. This is the answer to our fears and uncertainty. This is being seen as a natural progression or evolution in the field of technology and the internet that we have so readily become accustomed to.

The Blockchain solves many issues we as a community are dealing with. It offers the assurance of privacy and security by storing data, information, and activities across a network of computers, making it a decentralized distributed ledger. There is no centralized authority making rules and decisions that are not in the best interests of its clients. This allows transparency. As more industries utilize the blockchain technology the more entrenched it will become into our daily lives and we'll wonder how we ever lived without it.

This is intricate technology and really needs to be implemented at the company’s inception. If an established company with enormous stored data collected over the years tried to introduce the blockchain, the success of it operating at full capacity with stability and scalability is extremely slim.  As for the monopolies out there today, like Facebook and Google, they have collected so much data it would be near impossible to merge. So it would be fair to say that the evolution of the tech industry has rendered the oligopolies outdated with very little chance to be competitive in the new era of innovation which promises to be a fairer, more independent and transparent system for all.

The Next Generation in Social and Marketing Platforms

And it’s here! Markethive, a complete Social Market Network built on the Blockchain at its inception is kicking huge goals with an Alexa Ranking at already 26,600 creating a huge reach into the billions with its innovative technology. Markethive is an avant-garde Ecosystem designed specifically for forward-thinking business people and Entrepreneurs. With a user-friendly “familiar” Facebook-like look and feel, Markethive is easily navigated, being simple enough for novices while at the same time powerful enough for individuals or groups with advanced skills, knowledge, experience, and capabilities.

Of the utmost importance is that Markethive is a private network, is built on blockchain assuring security, privacy, and reliability from political manipulation. This means neither you nor your information is tracked or profiled, and your personal information is NEVER SHARED with anyone.

Markethive’s culture is not fixed. It’s a decentralized, autonomous, fluid environment which includes manifestations of intellectual achievements, social habits, innovation, music, literature, technology, commerce, and the arts. A central “hub”, albeit a “decentralized” platform, system and framework built using blockchain technology, is designed to encourage “reciprocal interchange” of ideas, knowledge or skills as well as providing for exchange, sales or purchases of goods, services and commodities. This futuristic model is here now and fully prepared for the future, truly representing a prime example of the next generation = Market Networks. Markethive has the road map and is the blueprint of where things are headed.

Blockchain has absolutely revolutionized the world and will soon give rise to a new era of the internet even more disruptive and transformative than the current one. Blockchain, or distributed ledger technology, has the capacity to produce unparalleled opportunities to create and trade value in society will prompt a generational shift in the Internet's advancement, from an Internet of Information to a new generation Internet of Value. It’s time to start embracing this niche.