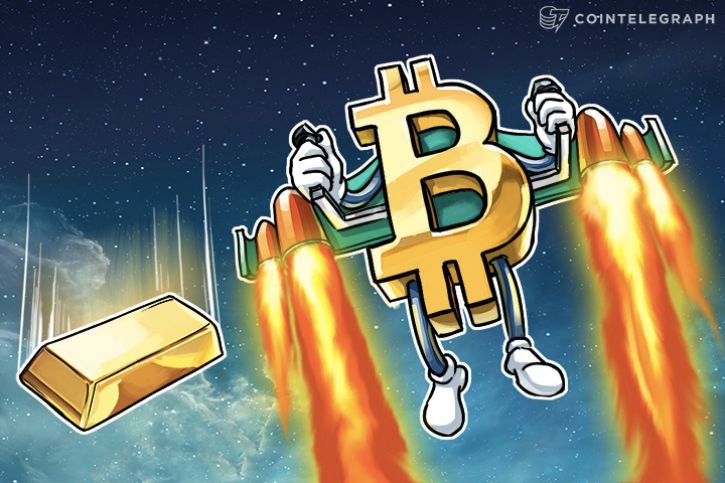 The family who found ten gold coins allegedly worth $80 mln

has again lost the battle to stop the US government confiscating them. Acc Mag reported on Wednesday June 14 that Judge Legrome Davis of the Eastern District Court of Pennsylvania upheld the position of the state: the coins originally belonged to the state, therefore the discoverers would not be offered compensation.

The story is a timely reminder about the lack of control over state-issued means of exchange in an age where decentralized assets are flourishing. Ten 1933 Saint-Gaudens double eagle coins were found by the Langbord family, descendants of a U.S cashier, locked in a safety deposit box. Originally coined by the Philadelphia Mint, most were destroyed when the US abandoned the gold standard. However, the few that have slipped through the net have fetched huge sums; in 2002 an identical coin went for $7.5 million at auction.

Nevertheless, when the cache was handed over to the Mint for verification, lawmakers said that they were originally illegally removed from circulation and therefore still belonged to the state. The Langbords have appealed the original decision from 2011 several times without success, yet will continue to challenge the ruling after their latest setback. Cryptocurrency’s rise has seen attempts to increase state control of its value in recent months. The European Union, for example, is attempting to pass legislation obliging wallet holders of Bitcoin and other assets to link these to their real identity.